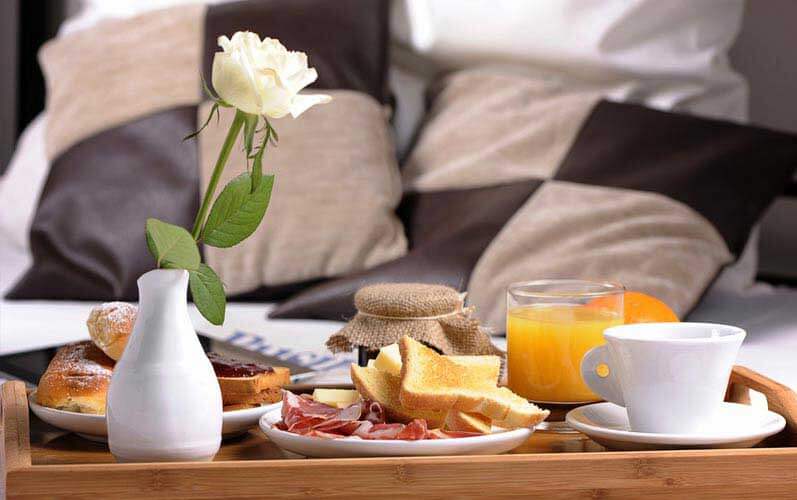 As the summer comes to an end, and the days are getting shorter, we suddenly find a slight chill in the air. The leaves are beginning to turn yellow and red and all shades of autumn. You feel the cool chill of the early misty mornings on your cheeks. People are abandoning their gardens and cocoon themselves in their living rooms. Its time to put away the holiday paraphernalia away till next summer. You may think that it is just because September is here, but these are actually the signs of Melancholy

Autumn is a very beautiful that has inspired many artists and poets. It is a ‘Season of mists and mellow fruitfulness” as John Keats calls it in his famous poem, To Autumn. To him it is the season that fills nature “with ripeness to the core” The plentiful autumn fruits and vegetables have been celebrated in England since pagan times with the Harvest Festival that was held on the Autumn Equinox’ full moon night. It was an occasion to thank the Gods for the year’s crops with very symbolic traditions such as the corn dolls. These dolls were made with the last sheath of the harvest because its farmers believed they contained the spirit of the corn and were kept until the spring to ensure the continuation of a good crop the following year.

They’re so many things to be celebrated that melancholy has no place in September! Let’s return back to our garden and enjoy September’s harvest with our beloved ones!

Get the latest from Nairobi-Coffee

Get the latest from Nairobi-Coffee